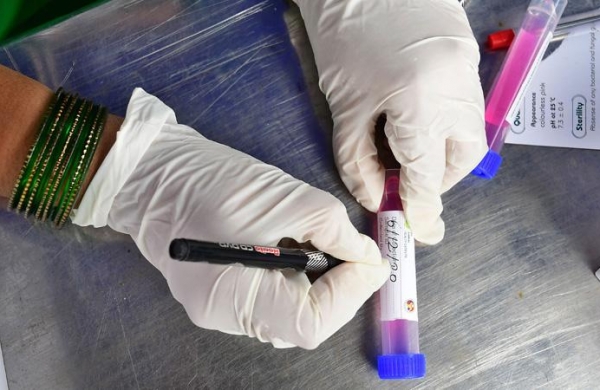 By PTI
MUMBAI: Mumbai reported 340 new coronavirus cases and 13 fresh fatalities on Thursday, taking the tally of infections to 7,35,505 and the death toll to 15,808, a civic official said.

The Brihanmumbai Municipal Corporation (BMC) official said the city reported 340 infections, a drop from 404 cases on Wednesday, after 35,393 tests were conducted in the last 24 hours. On Thursday, the metropolis logged double-digit fatalities after a three-day gap. The city had reported 6 fatalities on Wednesday.

The financial capital of the country, however, witnessed less than 500 daily COVID-19 cases for the 14th day in a row, a period during which single-day deaths remained in the range of five to 14.

According to the BMC official, with the discharge of 403 patients during the day, the cumulative number of recovered cases jumped to 7,12,100, leaving the city with 5,201 active cases.

Mumbai’s average case doubling rate has climbed to 1,405 days, while the average growth rate of COVID-19 infections for the period between July 22 and July 28 was 0.05 per cent, he said.

According to the official, Mumbai has only five containment zones in ‘chawls’ (old row tenements) and slums, whereas the count of sealed buildings (where certain number of residents have tested positive) is 54.

This year, Mumbai reported the highest daily coronavirus cases at 11,163 on April 4 and most deaths in a day at 90 on May 1.