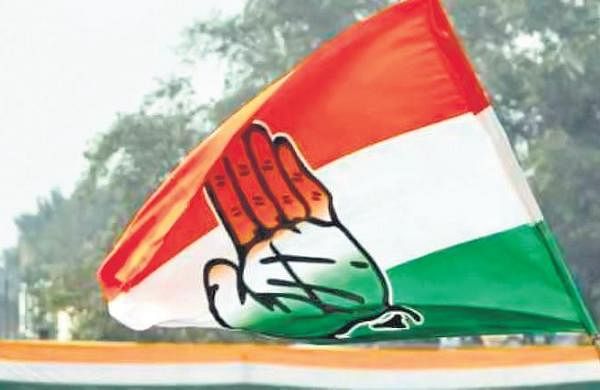 Patil-Patole polarity may cost Congress dearlyMaharashtra Congress president Nana Patole is losing ground within the party. State Congress in-charge H K Patil and Nana Patole were known to be on the same page when the latter was made state Congress president. The cordial relations have suffered recently, which has had ramifications for party workers. If anything, the proposals suggested by Patole have been quickly disposed of by Patil. Besides, Patole used to be very close with the Congress central leadership. But now, it is not every day that he’s being consulted by the Congress centre leadership when it comes to major decisions in Maharashtra.

Uddhav should give way for other MVA leaders: BJPThe BJP in Maharashtra is demanding that Chief Minister Uddhav Thackeray should step down and hand over the charge to someone else from the Maha Vikas Aghadi. If Uddhav Thackeray does not trust Maha Vikas Aghadi leaders, then he should make his son Aaditya Thackeray as chief minister of the state, the saffron party leaders were quoted as saying. Interestingly, Deputy Chief Minister Ajit Pawar had an infamous slip of tongue recently, when he used Aaditya Thackeray’s name as the state chief minister while giving a byte to the media. However, Ajit Pawar deftly clarified that it was purely a slip of tongue and said that he meant to say Uddhav Thackeray, and not Aaditya Thackeray. Moreover, the chief minister who underwent a surgery in November last year, is still said to be recovering.

Congress ministers handed over poll dutiesMinisters from the Congress camp have been asked by the party central high command in Delhi to extend all possible help to election-bound states. The Maharashtra Congress has been handed over responsibilities to campaign for the Assembly polls in Goa, Manipur and Uttarakhand. In this context, several ministers of the party were also summoned to Delhi to give directions and briefings about the possible help. Very soon, a team of Maharashtra Congress ministers will visit the assigned states.

Fingers crossed on Guv consent on MLCsAs days go by, it will be intriguing to see whether Governor Bhagat Singh Koshyari gives his consent or sets aside the appointment of 12 MLCs through the governor quota. While the amendment has been sent to the governor for his consent, he is yet to ratify the amendment. The appointments have been pending approval since over a year. Interestingly, the state government recently passed an amendment in the appointment of vice-chancellors to universities, curtailing the powers of the governor. The Maharashtra Public Universities Act amendment was approved in the recently-concluded winter session of the state Assembly.