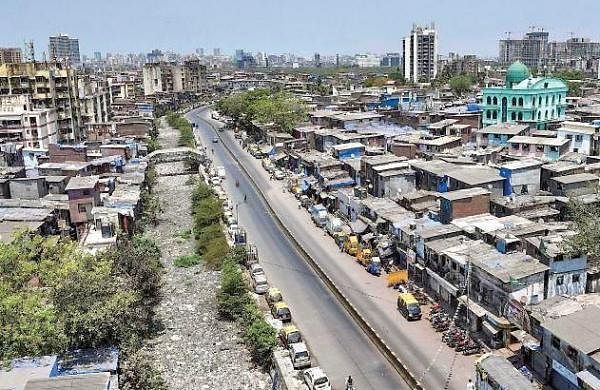 NCP minister’s decisions could make gains for SenaMinister for Housing and NCP leader Jitendra Awhad has taken umpteen decisions such as redevelopment of BDD chawl, Patra Chawl – which ensured more land to slum dwellers – as well as government rooms for cancer patients on temporary basis. But the political and social gains made following these decisions may go towards the Shiv Sena, and not the NCP, many believe. The reason being most of these decisions are Mumbai-specific where Shiv Sena has local corporators and MLAs. Moreover, Shiv Sena cadre may utilise these decisions to their benefit during elections.

BJP on the defensive after frenzy over cruise exposeAfter NCP Minister Nawab Malik’s string of expose on Narcotic Control Bureau and zonal director Sameer Wankhede and allegedly BJP and drug peddler’s connection rattled the BJP in big way. BJP remained helpless before Nawab Malik’s daily live press conferences. It asked all prominent leaders – including turncoats who jumped ship from NCP – to speak out against the NCP minister. Interestingly, these turncoats are in a spot now as they had good relations with the minister in the past.  All these leaders are unable to decide whether to follow the party toolkit or to attack Malik as per party directions. While the leaders are in dilemma, Wankhede wass transferred out of his Mumbai unit over allegations of a payoff linked to the case involving Bollywood star Shah Rukh Khan’s son Aryan Khan.

Is Antilia’s Vastu snag still persisting?Reports of Mukesh Ambani moving or dividing his time between London and India might have surprised many but there is reason to believe that his Rs 5,000 crore worth mansion Antilia has Vastu related issues. It was earlier reported by this correspondent that due to the Vastu problem at the Altamount road residence, the Ambani family had then delayed moving from their former Colaba home. Several pundits were then called to rectify the defects at Antilia. However, the family seems upset after Mukesh Ambani’s health issue and advise of doctors to stay in a zero-pollution area.

Congress upset over shut down of colleges Maharashtra Congress general secretary Rajesh Sharma dashed off a complaint letter against  Minister for School Eduation Varsha Gaikwad for her non-cooperation in appointing administrators to run colleges. Twenty-six colleges managed by Congress workers have been shut down despite repeated requests by various senior leaders to appoint administrators. Rajesh Sharma feared that by shutting these colleges, the land would be sold to real estate giants for large infra develoment. He also requested the intervention of national party president Sonia Gandhi in the matter.