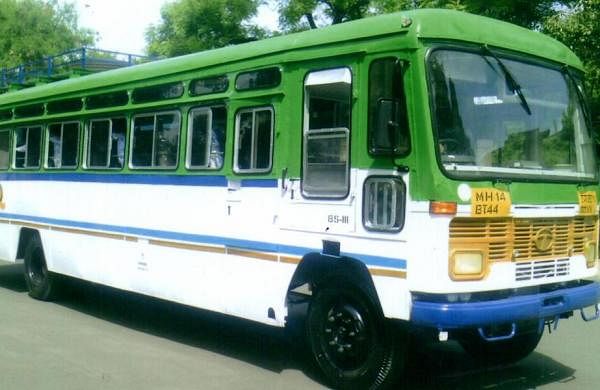 With 376 employees suspended on Tuesday, the number of staffers who have been suspended so far rose to 918. The 542 employees who were suspended are from 63 bus depots excluding regional workshops.

The highest number of 58 employees were suspended from bus depots in the Sangli district in western Maharashtra, followed by 46 employees from Nagpur and Yawatmal districts on Wednesday, the official said.

A section of the MSRTC employees has not been reporting for duty since October 28 seeking a merger of the cash-strapped corporation with the state government.

The Bombay High Court had deprecated the “adamant stand” of the employees for not withdrawing their stir despite the government extending full cooperation and setting up a panel to address their merger demand.

On Wednesday, bus operations at all 250 depots of the MSRTC remained shut due to the strike, officials said.