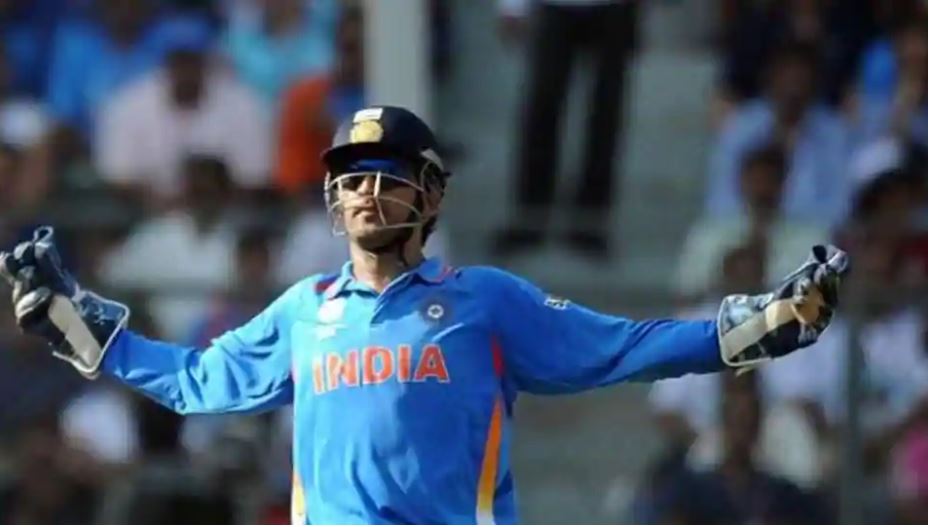 Captain Cool is a term that got associated with MS Dhoni in the beginning of his captaincy stint and stayed till the end, but former India left-arm quick RP Singh says he’s seen his former captain lose his cool many times. Singh, who is one of Dhoni’s closest friends in the cricketing circuit, recalled one such incident when the former India captain made sure Suresh Raina listened to him.

“We were in Sri Lanka and Raina was coming too forward at cover while fielding and Dhoni was warning him not to come too close,” Singh told cricket.com. “Few deliveries later, Raina missed a ball and then MS firmly told him to go back as he was instructing. He could be terse and firm when he wanted. Although he was never vocal or scream but he too used to get angry.”

Singh, who had made his India debut just three months before Dhoni, went on to play under his captaincy right till the end of his career. Recalling his very first impression of Dhoni, Singh revealed that even though they met during a domestic cricket match, he was aware of Dhoni since he had already started making heads turn.

First time we met was in domestic cricket in the Deodhar trophy. He had come since he wasn’t part of the playing XI for East Zone. Then, we met in a camp in Bangalore. But I was aware of him because in UP and Bihar there used to be so many unofficial tournaments and he was already a big name when we met in Gwalior for the first time,” Singh said.

“He is a very reserved person and is happy with a limited circle of people. He has always loved the quarantine time. It hardly affects him because he would always stay indoors, stay in his own world, play video games etc. He has always been an introvert. He does not believe in having too many friends.”