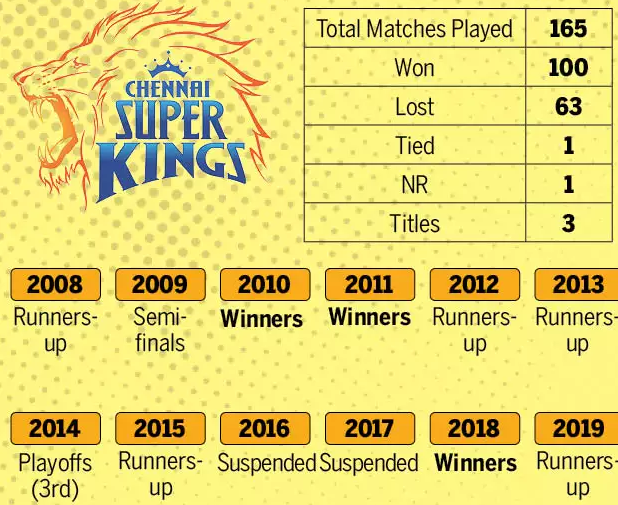 India’s Mahendra Singh Dhoni may have signed off from international duties but he’ll be at the heart of the action in the Indian Premier League — a tournament he helped inspire, and where he remains a towering figure.
Dhoni, who has led the Chennai Super Kings to three titles and five runner-up finishes in the IPL‘s 12 editions, will feature in the opening match on Saturday against the Mumbai Indians, the defending champions. And without the pressure of having to play well to keep his place in the national team, the flamboyant Dhoni is expected to shine in UAE, the IPL’s temporary home as India battles a rampant coronavirus problem.
“He is very fit and I believe he is working very hard on it. Plus he has stopped playing international cricket so there will be less burden on his body,” Saba Karim, another former India wicketkeeper, told AFP.