Mr. Bhupesh Baghel wishes New Year to the people of the state 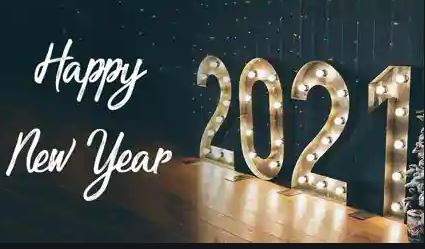 Bhupesh Baghel has greeted and greeted the people of the New Year. He has said that the new year brings happiness, prosperity and prosperity in the lives of all people.
Chief Minister Mr. Baghel has said in his greeting message released here today that the state government is working in the interest of all sections including farmers, laborers, poor, youth, women. Despite the Corona crisis, the new government did not allow the pace of industry, agriculture to slow down. Due to the decisions of the State Government, the wheel of development of Chhattisgarh was in motion. To give a boost to the rural economy, Suraji Village Scheme, Rajiv Gandhi Kisan Nyaya Yojana, Godhan Nyaya Yojana have been started, which are showing positive impact. In the last two years, Chhattisgarh succeeded in controlling the unemployment rate. A good atmosphere has also been created in the industry and business world. Chhattisgarh has been awarded the National Award in many fields during this period. Shri Baghel has called for active support from all citizens to realize the dream of Garhbo Nava Chhattisgarh, to make the state a developed and prosperous state, keeping its glorious tradition and identity in line with the vision of Chhattisgarh’s ancestors. The Chief Minister has wished for all the people on this occasion.