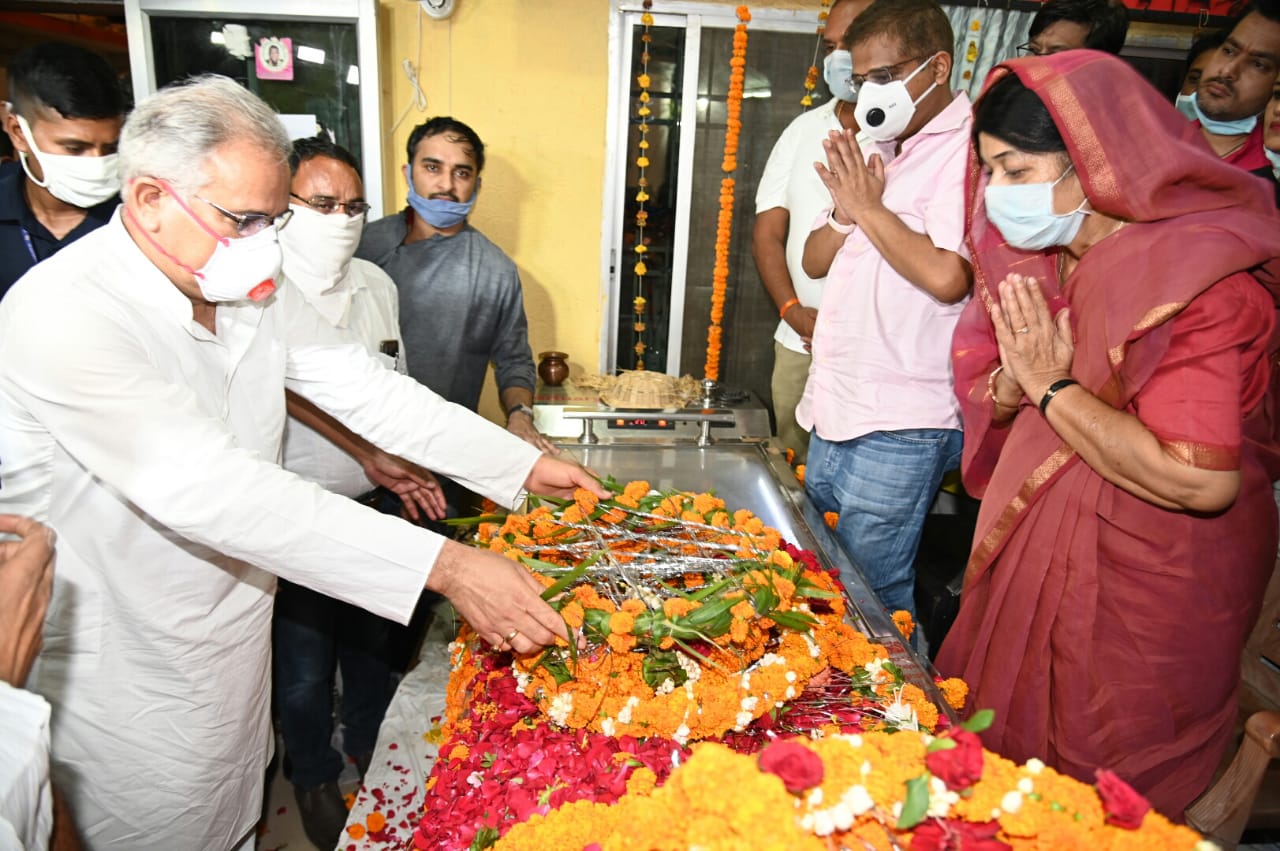 Chief Minister Mr. Bhupesh Baghel has deeply empathized with the family members of late Mr. Jogi, and has prayed for the departed soul to rest in peace. It is known that Mr. Jogi was undergoing treatment in the hospital from May 9. Ex-Chief Minister Mr. Jogi had started his career as a professor after completing his higher education in engineering. He served as the first IPS and later got selected for Indian Administrative Services. He served as Collector of many districts in undivided Madhya Pradesh. Mr. Jogi has also served as Member of Parliament and MLA. After formation of Chhattisgarh state on November 1, 2000, He became the first Chief Minister.