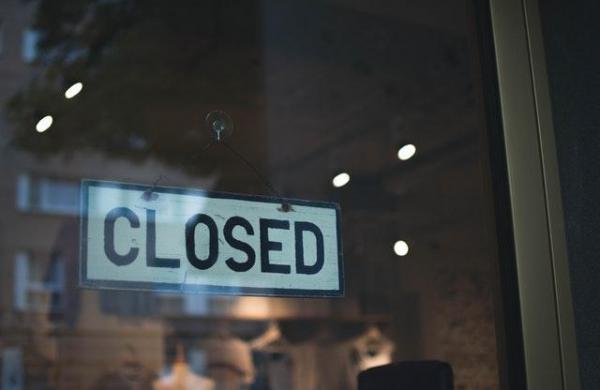 By PTI
PALGHAR: The Maharashtra Pollution Control Board (MPCB) has issued a closure notice to a chemical unit in Palghar for allegedly violating various pollution prevention norms.

The notice, dated January 25 and issued by the MPCB’s regional office at Thane, has asked Seya Industries Limited, located at Maharashtra Industrial Development Corporation (MIDC), Tarapur, to close down all manufacturing activities within 72 hours.

It has listed several lapses by the unit, including coal fuel consumption more than the consented limits, usage of furnace oil as fuel which is banned as per a Supreme Court order, and non-disposal of any hazardous waste to the Common Hazardous Waste treatment, Storage & Disposal Facility (CHWTSDF) from April to October last year.

Besides, the unit allowed substandard quality effluent into the MIDC chamber through storm water drain, it said.

As per the MPCB, all units of the Effluent Treatment Plant (ETP) were found to be corroded and its operation and maintenance was poor.

The MPCB in its closure notice directed authorities concerned to disconnect the unit’s power and water supply.

If the company fails to comply with these directions, further suitable action will be initiated at per environmental laws, it said.