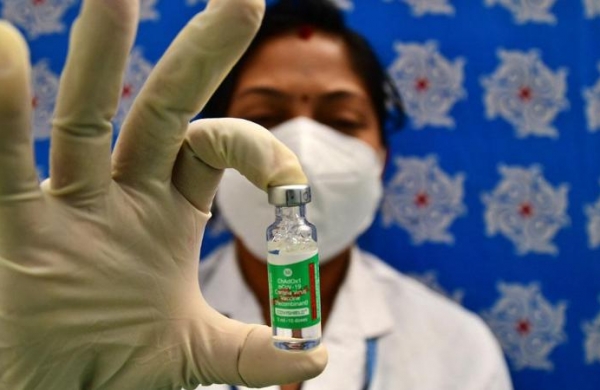 By PTI
KHARGONE: A fight erupted between groups of women who were waiting to get inoculated at a COVID-19 vaccination centre, which did not have enough vaccine doses, in Madhya Pradesh’s Khargone district, an official said on Friday.

A video of maskless women jostling and exchanging blows to get inoculated has gone viral on social media.

In the video of the incident that took place on Thursday, women are seen queuing up at a vaccination facility in Khal Bujar of Kasrawad tehsil, some 60 km from the district headquarters, when one of them tried to sneak into the facility.

The video shows a woman being pushed, following which two groups of women are seen pulling each other’s hair and exchanging blows, even as a man is also seen trying to separate two women engaged in a fight.

When contacted, Khargone District Immunisation Officer Dr Sanjay Bhatt said more than 500 women turned up for vaccination at the centre, which only had 200 doses at its disposal.

The official however said that slots are allotted to people for vaccination, and there was no shortage of vaccines in the district.