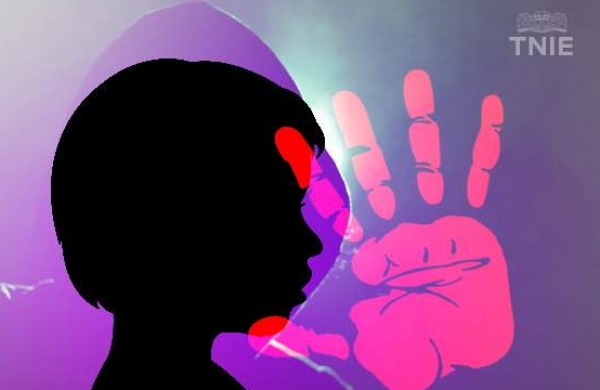 The accused in both cases have been arrested, the 5-year-old survivor is under treatment at Sanjay Gandhi Medical College in Rewa. Shockingly, the 25-year-old man who abducted the 4-year-old from outside the house in Khirkari village of Morena’s Sabalgarh area was arrested six months back for raping the little girl’s aunt and was released on bail just a fortnight back.

According to residents of Khirkari village, the accused took the girl away luring her by buying chocolate, after two other children fled into the house seeing him. A couple of hours later, the little girl’s body was found lying outside the village. The girl lived with her grandparents, as her parents work as labourers in Jaipur.

According to Sabalgarh police station in-charge Narendra Sharma, the arrested man has been booked for abduction, rape and murder under IPC Sections and also under provisions of Protection of Children from Sexual Offence Act 2012.

Angered over the incident, the deceased minor’s kin and villagers blocked the road in Morena district on Friday morning, demanding that the accused be hanged to death.

Meanwhile, 500 km from Morena district, a 5-year-old girl was allegedly abducted and raped by her 25-year-old neighbour in Nai Garhi area of Rewa district. The girl was found in a hut in critical condition and rushed to Rewa’s Sanjay Gandhi Medical College hospital, where her condition is now stated stable.According to Rewa district police sources, the accused has been arrested.