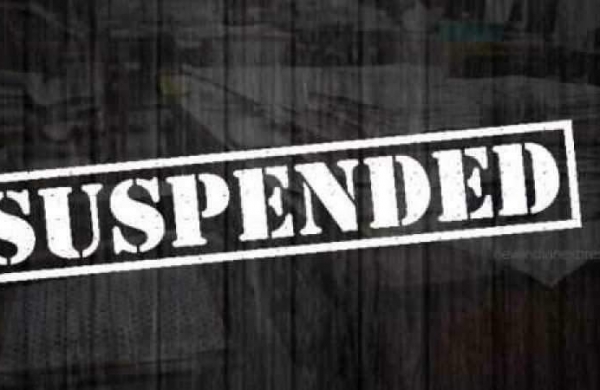 By PTI
MANDSAUR: A railway station master was placed under suspension in Madhya Pradesh’s Mandsaur district after an outsourced sanitation worker attached a toilet pipeline to the tank containing drinking water, an official said on Sunday.

“A sanitation worker from a private firm attached a toilet pipeline to the drinking water tank, which was thoroughly cleaned after the error and tested for potability. Station master Chauthmal Meena was placed under suspension and the sanitation worker was removed from duty,” Pal informed.