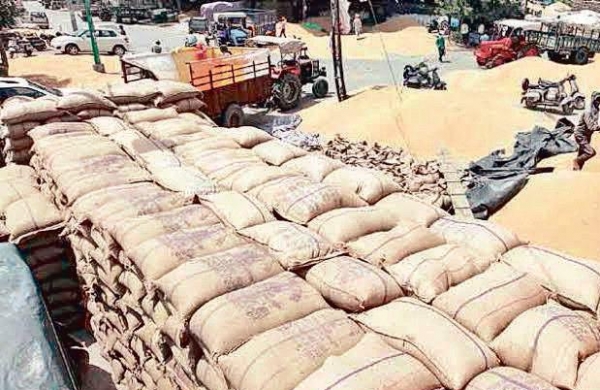 Chouhan said there was excess paddy purchase in all the districts on support price except Vidisha compared to last year. Districts with the maximum procurement compared to last year include Hoshangabad, Raisen, and Sehore with 217%, 310%, and 321% purchase respectively. A total of 25.85 lakh MT of paddy was purchased in the state in 2019-20 and 21.96 lakh MT in 2018-19.

For the first time, the government has made a policy of milling during paddy procurement. During the procurement, 60,997 MT paddy was taken by the millers. A maximum of 37,800 MT was done was taken by millers in the Jabalpur district. Instructions have been given for milling of the entire paddy purchased before the rainy season.

The CM also informed that a new system is being put in place for the registration of sublets/ sharecroppers in Rabi season this year. Under this, registration will be made for purchase on support price for a contracted area up to five hectares.