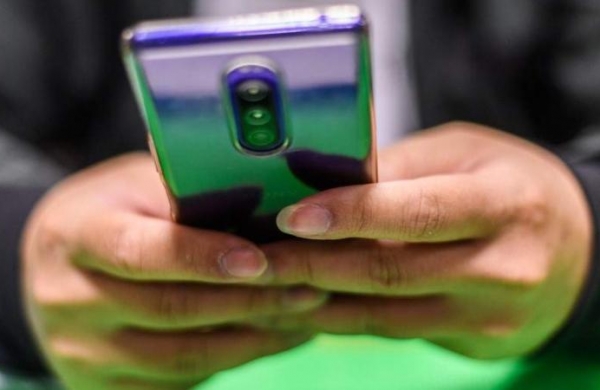 By PTI
BHOPAL: The Madhya Pradesh government on Wednesday authorised its home secretary to issue notices to social media companies, if they are found carrying unlawful content, like promotion of terror activities and child pornography, an official said.

Through a notice, the official will ask a social media company to immediately remove the unlawful content from its portal, he said.

“The state’s home secretary has been authorised to issue a notice under the IT Act against online transmission of unlawful posts on social media platforms like Facebook, Twitter, Instagram and others for their immediate removal,” additional chief secretary (ACS) home, Dr Rajesh Rajora, said.

This authority was given by the home department in consultation with the law and science and technology departments of the state, he said.

On receiving information about unlawful posts on social media platforms, the home secretary will issue notices in designated formats to the concerned companies for the immediate removal of such content, the official said.

Objectionable content relates to child pornography, promotion of terror activities, selling illegal arms, inciting violence, crime related to untouchability, cyber crimes, encouragement to suicide, spreading rumours, wrong depiction of India’s map, child marriage, financial crimes, cruelty against animals, misleading information about medicines and selling of crackers online, among others, are the areas in which the home secretary is authorized to issue notices to the social media platforms, he said.

The opposition Congress, however, slammed the Shivraj Singh Chouhan-led BJP government in the state over the order, terming it as “Tughlaqi” (unreasonable).

Madhya Pradesh Congress media coordinator Narendra Saluja said, “As the state government is unable to bear the criticism against it on the social media, it has issued a Tughlaqi order, and it will decide whether whatever one has posted on social media is right or wrong.”