MP: FIR against man who posed as Amit Shah’s relative at Indore airport 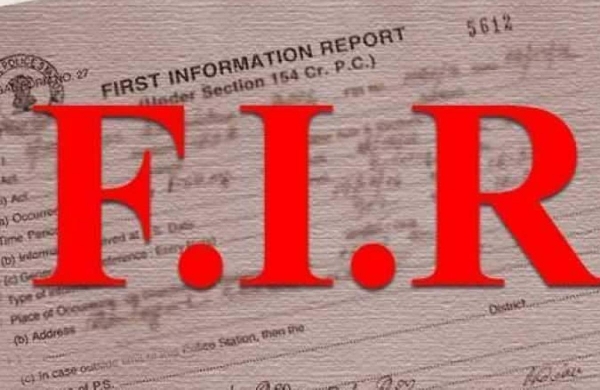 By PTI
INDORE: Police on Thursday registered a First Information Report (FIR) against a man who posed as a relative of Union Home Minister Amit Shah and tricked the city-based international airport’s management to avail VIP facilities, an official said. The accused hails from Maharashtra and a search has been launched to arrest him, he said.

“On a complaint of an officer of the Devi Ahilyabai Holkar International Airport, we have registered a case of cheating against a man named Puneet Shah along with other sections of the Indian Penal Code,” Aerodrome police station inspector Rahul Sharma said.

“The accusation against Puneet Shah is that he claimed to be a relative of Union Home Minister Amit Shah and used that position to assert himself on the airport management and availed access to VIP lounge, vehicles and other facilities,” he said.

It appears the man had been availing the VIP facilities at the airport since the last five to seven months, the police officer said.

After the airport management grew suspicious, it discreetly collected information about the man and found his claim to be false, he said.

On getting to know about his fraud, the management lodged the complaint, Sharma said, adding further probe was on.