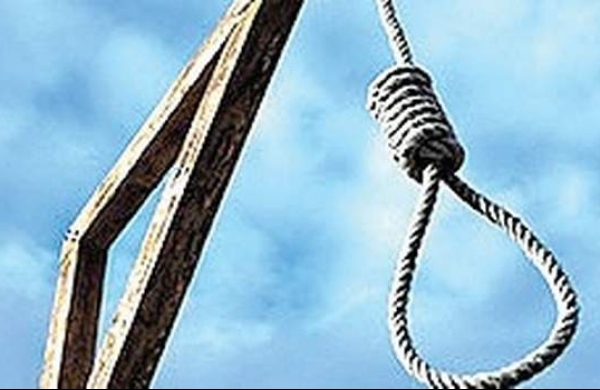 By PTI
SAGAR: A court here in Madhya Pradesh on Friday sentenced a 24-year-old man to death for killing a minor girl after raping her more than two years ago, prosecution said.

The judge of special court set up under the Protection of Children Against Sexual Offences Act awarded the death sentence to the convict, Virendra Adivasi, under section 302 (murder) of Indian Penal Code for killing the girl, aged less than 13, Public Prosecutor Anil Kumar Katare said.

Besides, the court awarded seven-year rigorous imprisonment to the convict under IPC section 363 for kidnapping the girl and handed down additional ten-year RI after finding him guilty of IPC section 366A (procuration of minor girl), he added.

Furthermore, the court sentenced the convict to life imprisonment for raping the minor under relevant sections of the POCSO Act, he added.

Katare said the convict abducted the girl, who was returning home after attending a marriage, on April 9, 2019.

The man took the girl to a deserted place, where he raped her and later smothered her to death, he added.