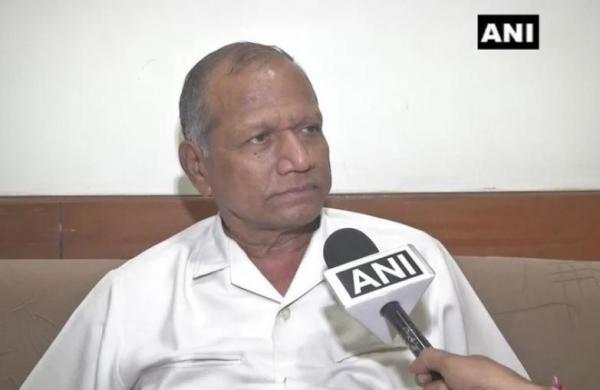 By PTI
BHOPAL: Madhya Pradesh Congress leader Manak Agrawal who had criticized the decision to induct a `Godse follower’ has been expelled from Congress for six years for “indiscipline”.

In a statement issued on Monday, the state Congress said its disciplinary committee headed by former home minister Bharat Singh took the decision after receiving a report on Agrawal’s conduct from the party’s Hoshangabad unit.

His statements in the last few days and actions amounted to “total indiscipline”, it said.

State Congress spokesperson Narendra Saluja said, “It is the right decision as Agrawal used to criticize and spoke against senior party leaders for the last many years.”

The disciplinary committee took the action against him for criticizing party leaders including (former prime minister) Indira Gandhi, Rahul Gandhi, Kamal Nath, Digvijaya Singh and others, he said.

The BJP’s claim that he paid the price for criticizing the induction of Babulal Chourasia, a Gwalior councilor, was not true, Saluja said.

Chourasia, a former Congressman who had joined the Hindu Mahasabha, returned to the party fold on February 25, ahead of local body elections.

He was reportedly involved in the installation of a bust of Nathuram Godse, Mahatma Gandhi’s assassin, in the Mahasabha office a few years ago. He had denied it. Opposing the decision, Agrawal had tweeted that state Congress chief Kamal Nath should clarify “whether he is with the ideology of Gandhiji or Godse”.

On Tuesday, state Home Minister and BJP leader Narottam Mishra took a swipe at the opposition over Agrawal’s expulsion.

“It appears that Godse has become a big thing in the Congress. Manak has been made Amanak (sub-standard). No action is taken against those who are powerful in the party as this issue had been also raised by (former state Congress chief) Arun Yadav, but he was spared,” Mishra said.

“Now Congress leaders are being given Godse `ghutti’ (tonic),” he quipped.