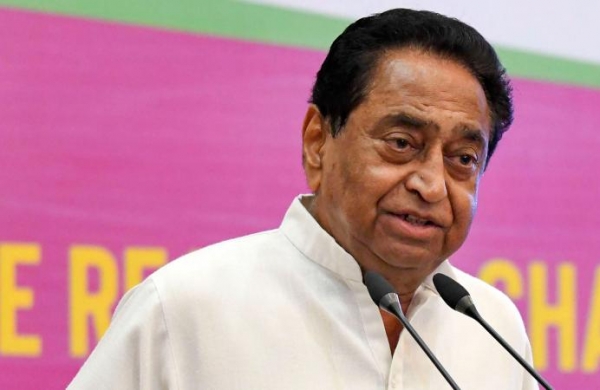 By PTI
BHOPAL: The Madhya Pradesh Congress on Friday gave a call for a half-day ”bandh” in the state on February 20 against the rising fuel prices.

The party urged the people to cooperate and make the half-day shutdown a success.

“People are in distress due to skyrocketing prices of diesel, petrol and cooking gas. The government is busy collecting revenue and it is least bothered about giving relief to the public,” Madhya Pradesh Congress chief Kamal Nath said in a video message to the media on Friday.

“The Congress has given a call for a half-day bandh on February 20. I appeal to the people to join in the attempt to wake up the government. All should be part of it,” he added.

State Congress spokesperson Bhupendra Gupta said the party would take out a rally on Saturday and request people to shut their shops.

Milk booths, medical stores and hospitals will remain open during the bandh, he added.

Meanwhile, MP Petrol Pump Owners Association secretary Nakul Sharma said additive-mixed petrol of a leading oil marketing company is now priced at Rs 101.85 per litre, while regular petrol is being sold at Rs 98.18 and diesel at Rs 88.82 in Bhopal.