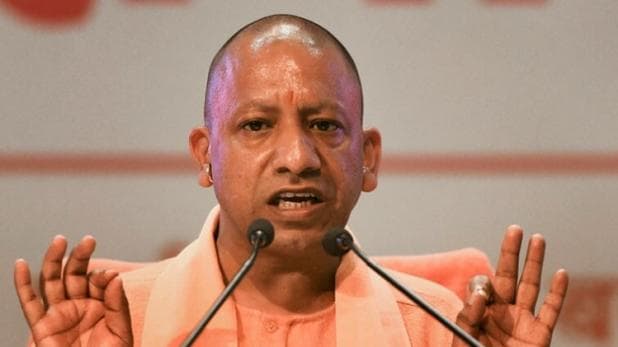 According to Aaj Tak’s survey, Delhi Chief Minister Arvind Kejriwal is the second most preferred Chief Minister in the country. 15 percent of the people considered them good. Kejriwal has increased his popularity compared to January, when he was the favorite of 11 percent people.

In the survey conducted to know the Mud of the Nation, the highest 24 percent people liked Uttar Pradesh Chief Minister Yogi Adityanath and believed that he was doing the best. The same question was raised in January, when 18 per cent of the people were liking him. That is, Yogi has increased his popularity with his work.

Decrease in popularity of nitish

West Bengal Chief Minister Mamata Banerjee was liked by 9 per cent and she became the fourth most popular Chief Minister. Although his popularity has decreased compared to January. Then 11 percent people were liking Mamata. Bihar Chief Minister Nitish Kumar is at number five along with Maharashtra Chief Minister Uddhav Thackeray.

The most popular CM in the state is Jagan Mohan Reddy

This survey was done by Karvy Insights Limited for Aaj Tak. In which 12 thousand 21 people were talked to. Of these, 67 per cent were rural while the remaining 33 per cent were urban people. A total of 97 Lok Sabha and 194 assembly seats from 19 states were included in the survey.

The survey included 52 percent men, 48 percent women. If seen from the perspective of religion, then 86 percent of Hindus, 9 percent of Muslims and 5 percent of people of other religions got their opinion. Those surveyed included 30 percent upper castes, 25 percent SC-ST and 44 percent other backward classes.