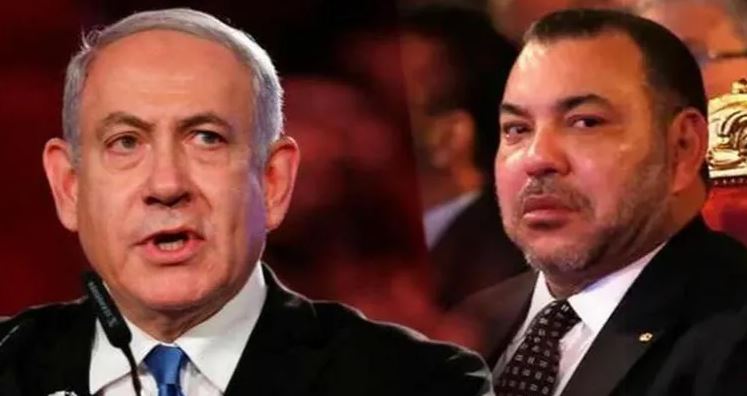 Israeli Prime Minister Benjamin Netanyahu and Moroccan King Mohammed VI had their first official telephonic conversation on Friday since the normalisation of ties between Tel Aviv and Rabat earlier this month. The King of Morocco, while speaking to Netanyahu, welcomed the reviving of cooperation mechanisms between the two countries and the resumption of regular contacts. Netanyahu assured Mohammed VI of his determination to implement all the commitments made under the peace deal.

According to the Kingdom of Morocco, Mohammed VI also recalled the strong ties between the Jewish community of Moroccan origin and the monarchy in the country. At the same time, Mohammed VI reiterated Morocco’s position on the Palestine issue, highlighting the importance of a two-state solution in order to promote peace and stability in the region and the entire Middle-East.