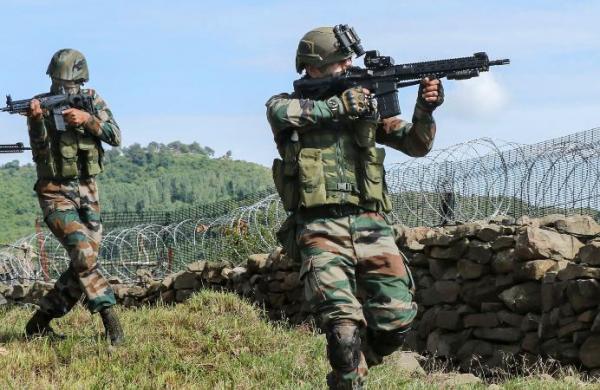 By ANI
NEW DELHI: While the Indian Army is facing a shortage of over 7,900 officers, more than 90,000 vacancies for soldiers including junior commissioned officers are also lying vacant, Minister of State for Defence Ajay Bhatt said in a written reply to the query raised the Rajya Sabha.

The Navy, which is considered third in terms of the size among all the three defense forces, stands second in terms of manpower shortages as it is short of 1,190 officers and 11,927 sailors in its ranks.

Bhatt informed that the Army was short of 7,912 officers and 90,640 soldiers in its ranks and efforts are being made to fill up these vacancies.

Bhatt said that the government has taken a number of measures to reduce the shortages.

“These, inter-alia, include sustained image projection, participation in career fairs and exhibitions, and publicity campaign to create awareness among the youth on the advantages of taking up a challenging and satisfying career,” added Bhatt.