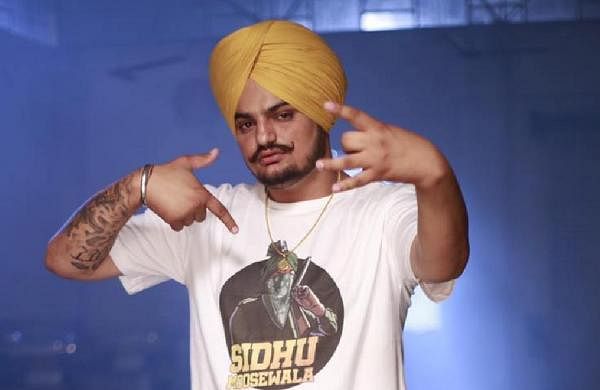 CHANDIGARH: The Punjab police on Monday said it has got a transit remand of four people, including two shooters, in the Sidhu Moose Wala murder case from Delhi’s Patiala House Court.

Punjabi singer Moose Wala was killed on May 29 in Mansa.

The court said in its order that as the arrested have been accused of committing a cognisable offence, the transit remand was granted to produce them before the court concerned as early as possible.

The order further stated that a medical examination of the accused be conducted as per rules and guidelines laid down by the Supreme Court.

Earlier, Punjab Additional Director General of Police and head of Anti-Gangster Task Force Pramod Ban said gangster Bishnoi has admitted that he was the mastermind in Sidhu Moosewala’s killing.

Shubhdeep Singh Sidhu, also known as Sidhu Moosewala, was shot dead in Punjab’s Mansa district on May 29, a day after the Punjab government pruned the security cover of the singer and 423 people temporarily.