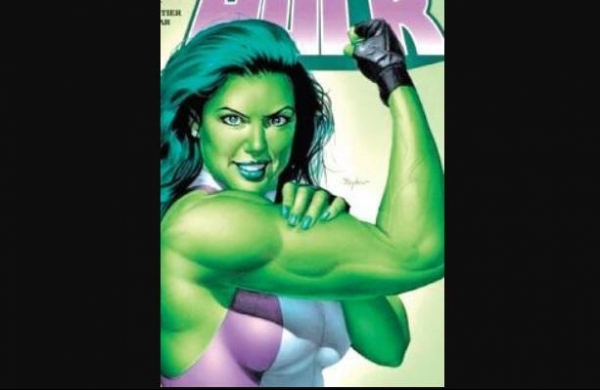 By Express News Service
Marvel president Kevin Feige has confirmed that both Moon Knight and She-Hulk would begin production in the upcoming weeks. This comes just a week after the finale of WandaVision, a series that has been getting some critically acclaimed reviews since its premiere in January. The finale of WandaVision hinted at both the upcoming Doctor Strange sequel and the Secret Invasion series.

Moreover, The Falcon and the Winter Soldier premieres in just over a week, with its run leading directly into the release of Black Widow and Loki. In a conversation with The Companion, Feige confirmed that Moon Knight and She-Hulk will begin filming in a couple of weeks. She-Hulk will begin production first, with Moon Knight following shortly after. Feige also said that several Marvel films would start filming in the coming weeks, however, refrained from stating the titles.

Moon Knight stars Oscar Isaac as the titular character opposite Ethan Hawke, who will play the series’ villain. The series tells the story of Marc Spector, an elite soldier and mercenary who decides to fight crime after he becomes the human avatar of Khonshu, Egyptian god of the moon. Spector, a former CIA agent, was almost killed by a terrorist named Bushman. His life is saved by the Moon God Khonshu.

He goes on to kill Bushman and become Moon Knight. The character first appeared in the August 1975 comic-book issue, Werewolf By Night #32. She-Hulk is Jennifer Walters, cousin of Bruce Banner. She acquires Hulk’s powers after an emergency blood transfusion from Banner. However, Walters will be able to retain her personality even when she is in Hulk mode. Emmy nominated actor Tatiana Maslany will be taking on the titular role in She-Hulk.