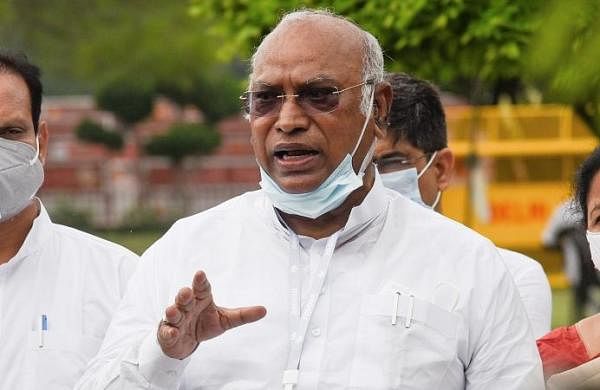 Both Rajya Sabha and Lok Sabha were adjourned repeatedly on Tuesday amid ruckus by Opposition members over several key issues.

Earlier on Tuesday, Congress leader Rahul Gandhi called a breakfast meeting to discuss the strategy to take on the BJP-led government in the remaining part of the monsoon session of parliament on issues being raised by opposition including alleged surveillance through Pegasus spyware.

Amid the continuous ruckus created by the Opposition over the ‘Pegasus Project’ issue, both the Lok Sabha and Rajya Sabha have been facing repeated adjournments during the ongoing Monsoon Session of Parliament.

The two Houses have been witnessing protests from the Opposition since the start of the monsoon session on July 19.