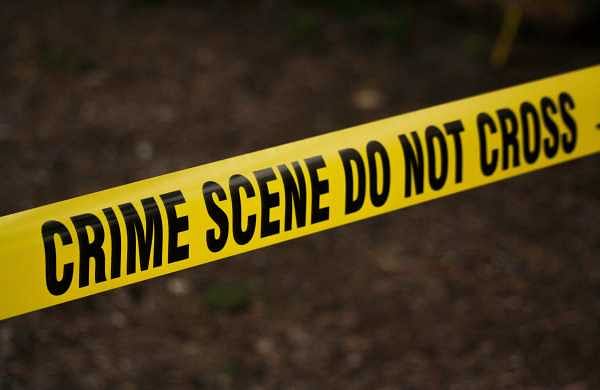 GUWAHATI: The Nagaland government-constituted Special Investigation Team (SIT), probing the December 4 killing of civilians during and after a botched ambush by the Army at Oting in the state’s Mon district, interrogated some personnel of 21 Para in connection with the incident on Thursday.

The interrogation continued till late evening at the guest house of Rainforest Research Centre in Assam’s Jorhat. The 21 Para is Jorhat-based.

The entire top brass of Nagaland Police and the state’s Home department remained tightlipped all throughout the day. The only senior officer who responded was Director-General of Police T John Longkumer.

But he said, “It’s not possible for me to comment on it.”

By afternoon, all that some defence sources confirmed was that the SIT had arrived at the spot in the morning and the interrogation was on. It is likely to continue till Friday.

The SIT was constituted with five officers on December 5. Sixteen to 17 others were co-opted in due course, taking its strength to 21-22. It has five IPS officers.