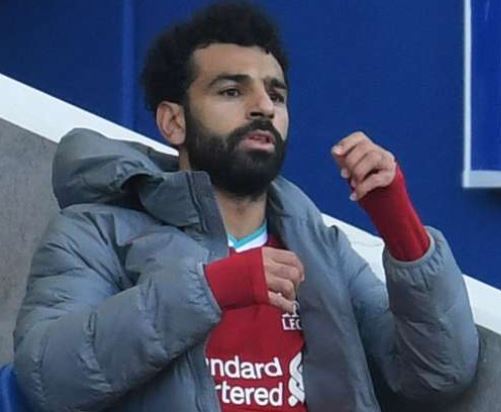 Neal Maupay had a golden opportunity to give Brighton the lead in the 20th minute but he inexplicably missed the target from the penalty spot.

The Reds would break the deadlock in the second half through Diogo Jota. The Portuguese ran onto a flick by Mohamed Salah and netted a fine solo goal. But Liverpool could not hold on and Brighton equalised in controversial circumstances. VAR awarded the home side a penalty in the 93rd minute when Danny Welbeck was felled in the box.

And Pascal Gross beat Alisson from 12 yards to ensure both sides shared the spoils. It was a mixed day for Salah in his return to Premier League action.The Egyptian saw a first-half effort narrowly ruled out by VAR. He then played his part in Jota’s goal.

But, despite looking lively, Salah was taken off in the 64th minute. And he was absolutely raging with Jurgen Klopp’s decision. The 28-year-old threw his hands in the air and did not make eye contact with the manager as he made his way to the bench. Salah still looked raging when he took his place among the other substitutes