Moeen Ali says he hasn’t experienced racism in his career 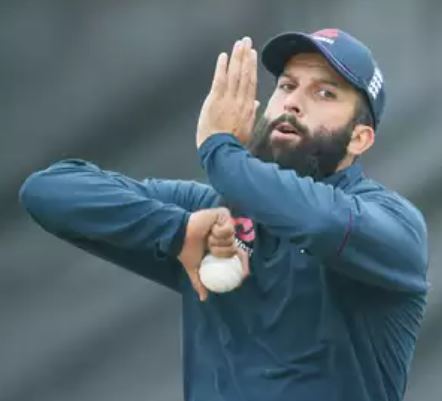 Moeen Ali has said he has not experienced any racism during his cricket career, after recent allegations of discrimination in the English game.
Tuesday saw the England and Wales Cricket Board accused of “institutional racism” by former international umpire John Holder and aspiring official Ismail Dawood, who both feel non-white candidates have been unfairly prevented from becoming match officials.

The duo’s accusations follow allegations by Azeem Rafiq that he suffered racial discrimination playing for Yorkshire.
But England all-rounder Moeen said his career had not been blighted by prejudice.