Modi, Xi Jinping and Six Years of Battle for the Psychological High Ground 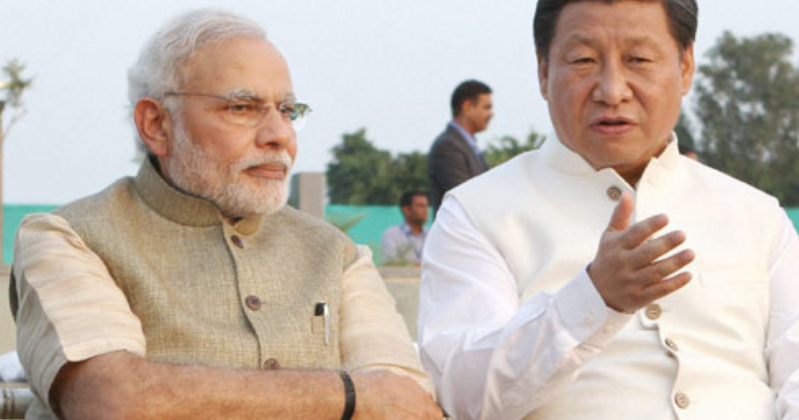 The optimism around the Chinese president’s visit in 2014 was quite evidently misplaced. Modi’s weakness at every moment of tension has only whetted Xi’s appetite further.

Precisely six years ago, on September 17, 2014, Ahmedabad and New Delhi were abuzz with the visit of Chinese president, Xi Jinping and his wife, folk singer Peng Liyuan. Televisions channels played an extended video loop of Prime Minister Narendra Modi sitting on a swing with Xi on the banks of the Sabarmati River, while excited anchors foretold an era of Sino-Indian peace, forged between the two strongmen who had come to power within two years of each other.

Six years later, the Modi-Xi relationship lies in tatters, as do ties between New Delhi and Beijing. With Chinese soldiers of the People’s Liberation Army (PLA) having marched across the Line of Actual Control (LAC) in May and occupied territory that the Indian army has traditionally controlled and patrolled, many Indians now see Xi and China as not just adversaries, but as implacable foes.

In May 2015, during his three-day visit to China, Modi pressed Xi again on the border question when they met in Xi’an. Officials familiar with the conversation say Xi did not even respond. Instead, in Beijing the next day, Chinese Premier Li Keqiang delivered Modi a lecture featuring Beijing’s boilerplate formulation that the border question was a “complex issue left over from history” and that solving it required “patience.