Modi my good friend, I am ready to settle between India and China: President Trump 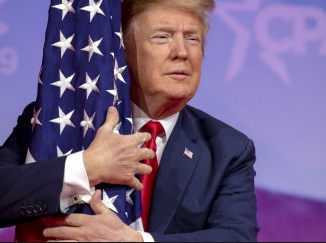 At the same time, between the border dispute, Defense Minister Rajnath Singh and Chinese Defense Minister Wei Fenghi met for more than two hours on Friday in which the focus was on reducing tension on the border in East Ladakh. This was the first high-level face-to-face meeting on both sides since the border tension in eastern Ladakh in May.