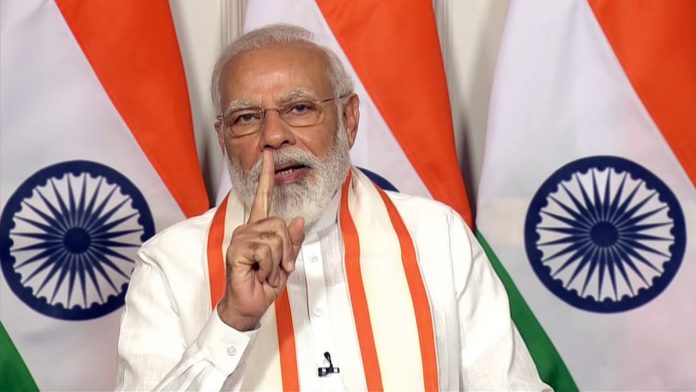 Prime Minister Narendra Modi will woo the world’s 20 largest pension and sovereign wealth funds at a virtual round table Thursday as India looks to attract investments for its ambitious Rs 111 lakh crore infrastructure investment pipeline for the next five years.

To attract these funds to invest in India, it has already announced tax exemptions in this year’s budget to these long-term funds investing in infrastructure, making their income exempt from long-term capital gains, interest and dividend tax.

The call for investment

The virtual global investor roundtable, organised by the Ministry of Finance and the National Investment and Infrastructure Fund, will be attended by global investors who represent regions like the US, Europe, Canada, Korea, Japan, Middle East, Australia and Singapore, and have an asset under management of $6 trillion, the Prime Minister’s Office said in a statement.

It will be followed by individual meetings of the investors with the PM over the next couple of weeks.

This is not the government’s first attempt to woo foreign investors.

Just ahead of PM Modi’s visit to the US last year, his government had announced a massive reduction in corporate tax rates to make India competitive vis-a-vis other Southeast Asian economies. The rates were brought down to as low as 15 per cent (effective tax rate of around 17 per cent) for new companies in the manufacturing sector.