Modi Looks Inward to Save Indian Economy as Crisis Bites 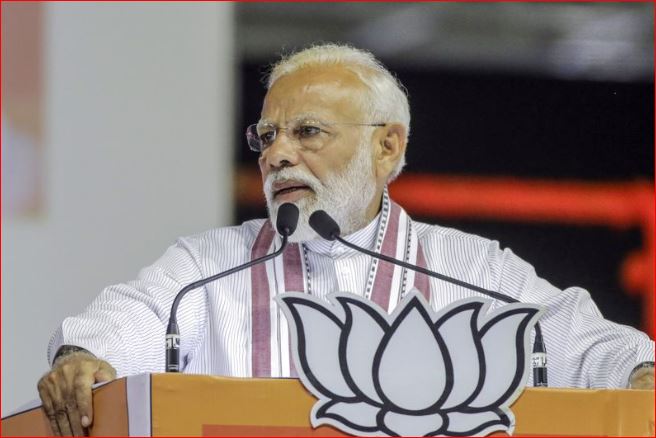 Prime Minister Narendra Modi wants to make India more self-reliant, but if the experience over the past few years is anything to go by, it’s not going to be easy.

Faced with disruptions to raw material supplies from China because of the pandemic and millions of job losses following a nationwide lockdown, Modi has ratcheted up calls to boost local manufacturing and reduce India’s reliance on imports.

A shortage of personal protective equipment at the beginning of the outbreak increased his resolve — and within the space of just two months, India has become the world’s biggest maker of PPE kits after China. That success has only emboldened Modi as he exhorts Indians to buy local goods.

A military standoff with China — resulting in the death of 20 Indian soldiers along a contested Himalayan border — is now adding fuel to those calls. The government is reviewing rules and tariffs on imports from its neighbor, people familiar with the matter said, amid a call from local political leaders for a boycott of everything from China. Traders, who were previously reluctant to snub cheap Chinese imports, have now come up with a list of 3,000 items, including toys, watches and plastic products, that can easily be replaced by local manufacturing.

The push to cut imports this time is “more pronounced in its economic nationalism,” said Amitendu Palit, a senior research fellow at the National University of Singapore. “The dominant thinking is if businesses give up imports, and start making the same products at home, then they would create jobs, and generate incomes in a self-sustaining process.”