Modi is sailing smooth now, but history won’t be kind to him 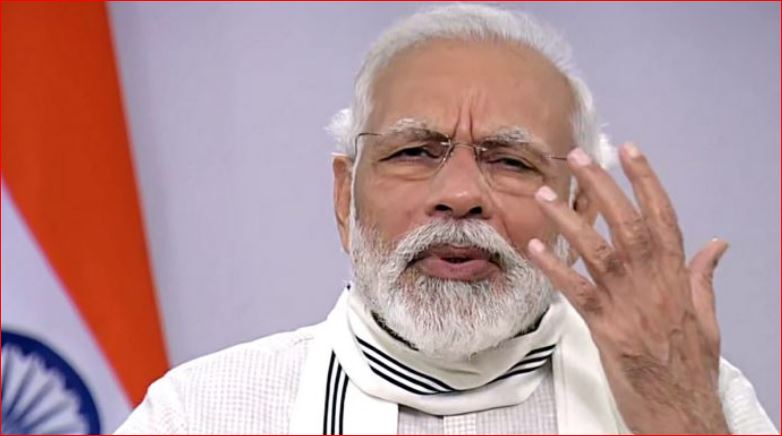 The present may be kind to Prime Minister Narendra Modi, but history will be harsher on him. Modi has been getting away with all his imprudent decisions that include blunders, and will perhaps continue to do so in the years to come, with benign voters showering their awe on him, making his grandstanding overpower everything else. However, history will remember Modi as a prime minister who won a massive mandate, but failed to make any real contribution to nation–building.

As former Prime Minister Manmohan Singh Monday criticised PM Modi for his Galwan statement, one was reminded of the famous remark he had made towards the end of his term in 2014 — “history will be kinder to me than the contemporary media, or for that matter, the Opposition parties in Parliament”.

For Modi, it will be the other way around — he may be smooth-sailing now, but history won’t be kind to him — if he continues this way and instead remember him for catering to a very narrow vision and for initiating steps that have caused more harm than good.

From an ill-advised demonetisation to bulldozing his way through decisions such as the dilution of Article 370, followed by a strict clampdown in Kashmir and introduction of contentious and polarising laws, Modi has left the political environment vitiated and caused India’s relations with its neighbours to deteriorate. The Prime Minister has set many milestones that are unlikely to seem flattering when history around him is written.

Chief Minister Rajim reached the chura of the assembly

Announcements made by Chief Minister Mr. Bhupesh Baghel during the meeting at Fingeshwar of Rajim Vidhansabha: