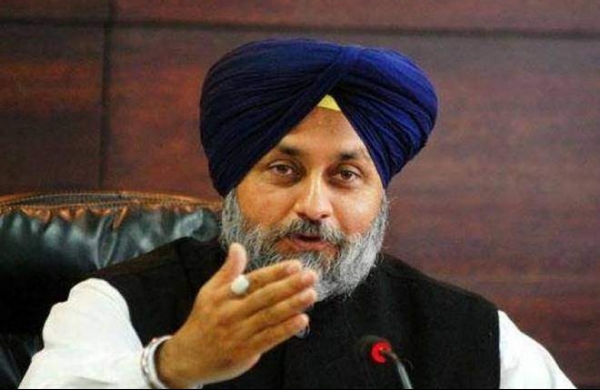 By ANI
NEW DELHI: Shiromani Akali Dal (SAD) leader Sukhbir Singh Badal alleged that the government is using brute force against the protesting farmers due to which they boycotted President Ram Nath Kovind’s address to a joint sitting of the two Houses of Parliament on Friday.

“Farmers are protesting for over six months and around 300 have lost their lives. The government did not listen to their demands and are now using force on them to end the movement. This is why all the opposition parties believe that farmers are being oppressed,” he said outside the parliament.

The SAD leader also said that farmers have been discussing these issues with the government, but there has been no outcome.

Apart from these 16 parties, BSP, AAP, and SAD also boycotted the President’s address.

MPs of Left parties also held a protest march to Parliament in support of farmers’ agitating against the union agriculture laws.