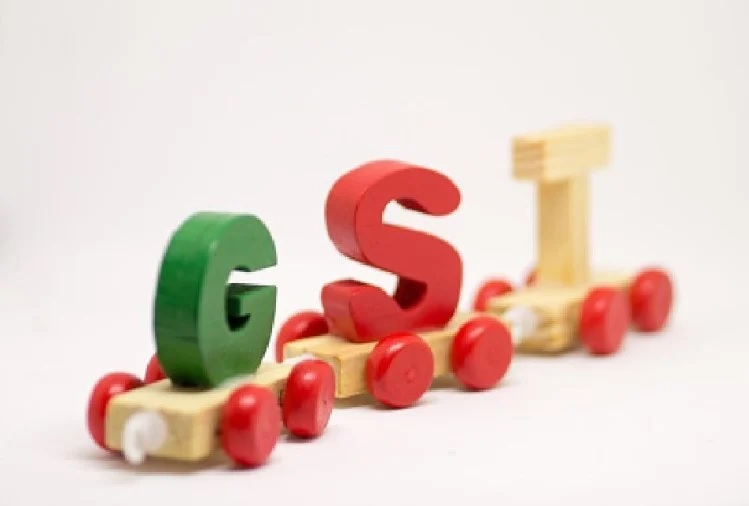 The central government has given huge relief to taxpayers on the Goods and Services Tax (GST) front. The Finance Ministry has doubled the GST exemption given to traders. Now, businessmen earning up to Rs 40 lakhs will be exempted from GST. Whereas earlier this limit was 20 lakh rupees. Not only this, the traders whose annual turnover is up to Rs 1.5 crore can opt for composition scheme. They only have to pay tax at the rate of one percent.

According to the Finance Ministry, the taxpayer base has almost doubled since the introduction of GST. When GST came into force, the number of assessees covered by GST at that time was around 65 lakhs, which has now increased to over 1.24 crore. Also all processes in GST are fully automated.
On the first death anniversary of former Finance Minister Arun Jaitley, the Finance Ministry said that before GST, value-added tax (VAT), excise and sales tax had to be paid. These collectively led to the standard tax rate of 31 per cent. The ministry said, ‘It is now widely believed that GST is favorable to both consumers and taxpayers. Prior to GST, people were encouraged to pay taxes due to high rate of tax. But lower rates under GST have increased tax compliance.

The GST contains 17 local charges. GST was implemented in the country on 1 July 2017. Arun Jaitley was the Finance Minister in the first term of the Narendra Modi government. The Ministry tweeted, ‘Today we are remembering Arun Jaitley. He was instrumental in the implementation of GST. It will be counted as the most fundamental historical reform of Indian taxation in history. ‘

The ministry said that the rate at which people used to pay taxes has decreased in the GST regime. According to the Revenue Neutral Rate (RNR) committee, the revenue neutral rate is 15.3 per cent. At the same time, according to the Reserve Bank, the weighted rate of GST is just 11.6 percent.