Modi government committed to serving the corporates, not the people, says D Raja 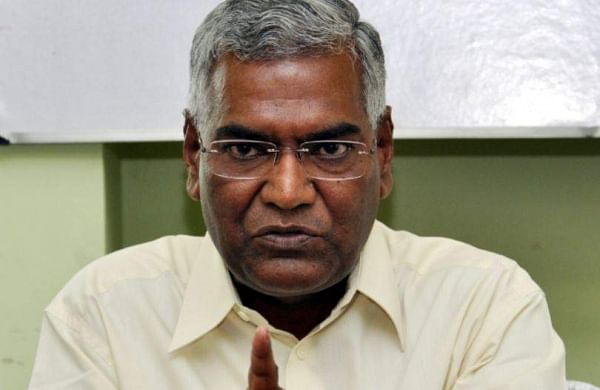 NEW DELHI: The Communist Party of India (CPI) has said that the RSS has no right to claim the inheritance of independence and culture of India because it constantly opposed these policies after freedom.

Speaking at the 97th foundation day event of the party here on Sunday, D Raja claimed that the most progressive ideals of the freedom movement had their roots in the Left movement. “The Leftists were instrumental in the freedom movement that started gaining momentum after Mahatma Gandhi returned from South Africa. The left leaders and workers came together to form the All India Trade Union Congress (AITUC) in 1920 with Lala Lajpat Rai as its first President as the frontrunner organization for the working classes of the country”, D Raja stated. He claimed that it was communist leader MN Roy who first demanded a Constituent Assembly, not the people of RSS.

Lambasting the BJP-led government ruling at the centre for the last seven years, the CPI leaders including D Raja said that the fact that India is still ranked 101 amongst 160 countries in terms of poverty badly exposed how the government has failed in its policies. Modi government is committed only to serving the corporates- led by the Adanis and the Ambanis”, D Raja said.

Mounting accusations further, the CPI leader accused the BJP-RSS combine regime of trying to turn the Parliament redundant and trying next to target the Communists. “But we shall fight. We shall win. They-the BJP-RSS must know that they can not even touch the Communists. If they do so, they will face the consequences”, he cautioned.