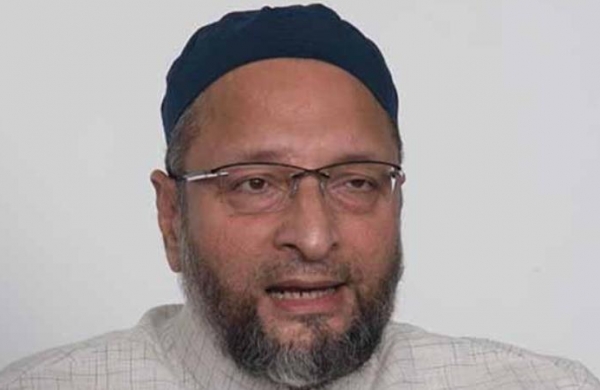 “I demanded that a discussion be held on continuous Chinese intrusions on our territories in Sikkim, Ladakh, and Arunachal Pradesh. It’s not acceptable to say Chinese occupation is a sensitive matter and no discussion can happen. There are adequate protections in parliamentary procedure to allow a discussion. We have seen many images & reports in media. As MPs we have a right to seek answers from government,” Owaisi said.

On minority affairs, the Hyderabad MP pointed out that there has only been one discussion on the subject since he was been elected as an MP. On farm laws, Owaisi said, “When farm laws were proposed we had demanded that they be sent to the Standing Committee. If BJP had followed these processes, it wouldn’t have been so surprised by the backlash.”

“Now looking at the opposition, it’s decided to suspend the laws for one-and-a-half years. This attitude of acting in haste & repenting in leisure not only harms citizens but also damages sanctity of Parliament. Learn to listen to public representatives, learn to respect democractic process,” he added.