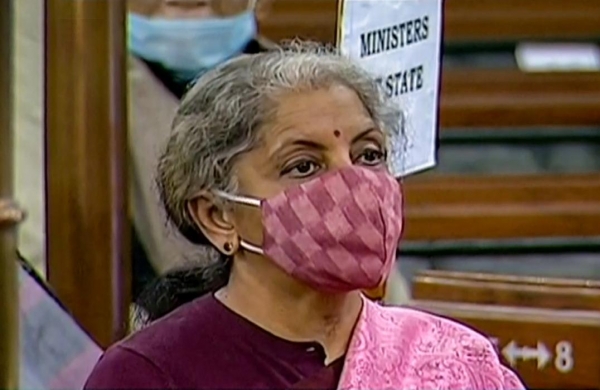 By Express News Service
NEW DELHI:  The Union Cabinet on Tuesday cleared the proposal to set up a Development Finance Institution (DFI), which seeks to fix the financing woes of long-term infrastructure projects.

As announced in the Budget, the government will initially infuse Rs 20,000 crore in the DFI and raise up to Rs 3 lakh crore in the next few years.

While DFI will start off as 100% government owned, the Centre will bring down its stake gradually to 26%.

“Past attempts to have alternative investment funds were taken up, but for various reasons, we ended up with no bank which could take up long-term risk and fund development. Following this, the Union Cabinet has cleared the setting up of a DFI,” Finance Minister Nirmala Sitharaman said.

The DFI will get tax benefits for 10 years. The government will also amend the Indian Stamp Act to attract global pension funds and sovereign funds.

“The Union government is also planning to issue some securities to the Development Finance Institution, by which cost of funds will come down. All this will help DFI leverage initial capital and draw funds from various sources; it will also have a positive impact on the bond market in India,” Sitharaman said.

Allaying fears that DFI could face the same fate of similar infrastructure finance companies in the past, the FM said DFI will have a 100% professionally managed board with at least 50% of them being non-official directors.

The board will also have persons of eminence, she added.