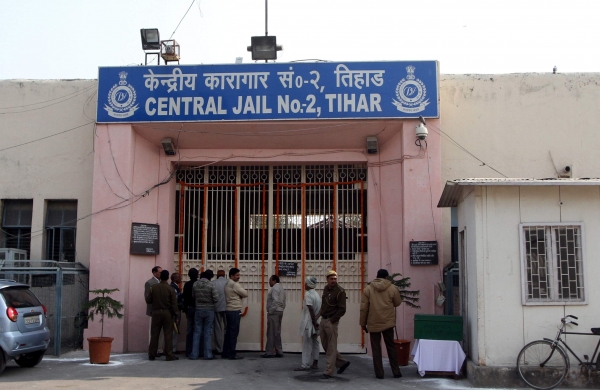 By PTI
NEW DELHI: Moderate separatist leader Aftab Hilal alias Shahid-ul-Islam arrested in connection with a terror funding case by the National Investigation Agency (NIA) in 2017 has tested positive for COVID-19 inside high-security Tihar Prison and has been shifted to a hospital here, officials said.

The news about Shahid testing positive for coronavirus was shared by his wife who requested the authorities to release him on humanitarian grounds.

“We just received the shocking news that my husband, Aftab Hilal also known as Shahid Ud Islam, has tested positive for deadly COVID-19 at New Delhi’s Tihar Jail and has been taken to some undisclosed destination,” she said in a statement.

Requesting for his release on humanitarian grounds, she said her husband is already suffering from numerous ailments including diabetes, and “we are extremely worried about his well-being.”

“Given the fact that he has been a moderate Hurriyat leader who always worked for peace, we request the government to release him on humanitarian grounds,” she said.

Hilal was arrested by the NIA on July 24, 2017 in connection with a terror funding case and has since been in custody.

He was chargesheeted by the agency in January 2018.