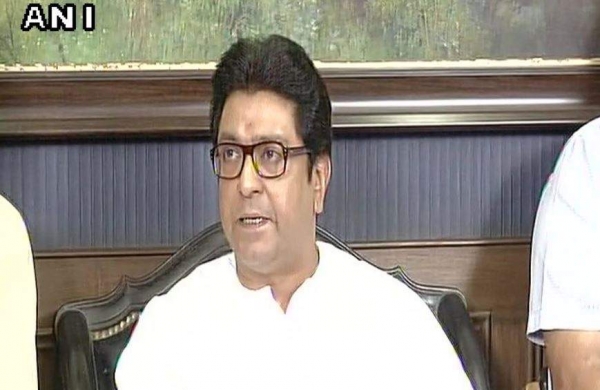 By PTI
MUMBAI: Maharashtra Navnirman Sena (MNS) chief Raj Thackeray on Saturday appeared before a court in neighboring Navi Mumbai in a case related to vandalizing of a toll plaza in 2014, and was granted bail. Thackeray is accused of delivering a provocative speech before MNS activists attacked a toll plaza in Vashi during their protest against recovery of toll on highways.

However, the court directed him to remain present and accordingly he appeared around 11 am on Saturday, Sawant said. The court granted MNS chief bail on a bond of Rs 15,000 as the charges against him are bailable, he said.

He said that the court also allowed Thackeray’s plea seeking permanent exemption from appearance. Thackeray is facing a case under IPC sections 153 (giving provocation with intent to cause riot), 504 (intentional insult with intent to provoke breach of peace) and other sections.