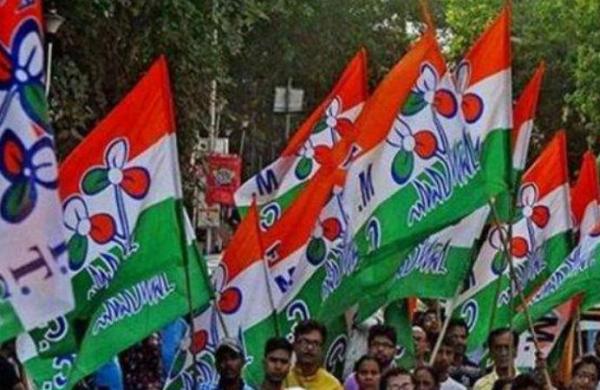 By Express News Service
KOLKATA: Trinamool Congress MLA Prabir Ghoshal, who had resigned from two posts alleging that he was not being allowed to work, was handed a show-cause notice on Tuesday. The Uttarpara MLA had resigned as a member of the Hooghly district committee and also quit as TMC spokesperson. “I have been forced to take this decision as there is an active lobby that is not allowing me to do my work in my constituency. I will still continue to be MLA keeping in mind the needs of people,” Ghoshal said.

Ghosal was asked to explain why he had shared internal affairs of the TMC with the press, a party insider said. Due to infighting, the TMC legislator had claimed, he was not informed about Chief Minister Mamata Banerjee’s public rally at Hooghly on Monday. Ghosal, however, had announced earlier that he had no immediate plans to desert the ruling party

He alleged that a conspiracy is being hatched to defeat him in the upcoming assembly polls “if I contest again from the Uttarpara seat”. Ghoshal claimed the Trinamool ended poorly in the Lok Sabha polls from the seat due to “infighting” within the party. “An important road connecting Kanaipur with Nabagram is in poor shape since long, and all my representations to the higher authorities have failed. It seems a vested interest is at work to not allow good people to stay in the party,” the disgruntled TMC leader said.

The Trinamool Congress has been facing a string of exits from its ranks which includes the likes of Suvendu Adhikari, Arindam Bhattacharya, Sunil Mondal, Banasri Maity, Silbhdrada Dutta. Like Ghosal, another TMC leader and former forest minister Rajib Banerjee had resigned from party posts on January 22 alleging that he was not allowed to work by his party colleagues. A miffed Mamata on Monday had announced that those who are unhappy can exit the party but added that the doors of her party will be closed for turncoats.  Rajib Banerjee, meanwhile, vowed to contest from Domjur.