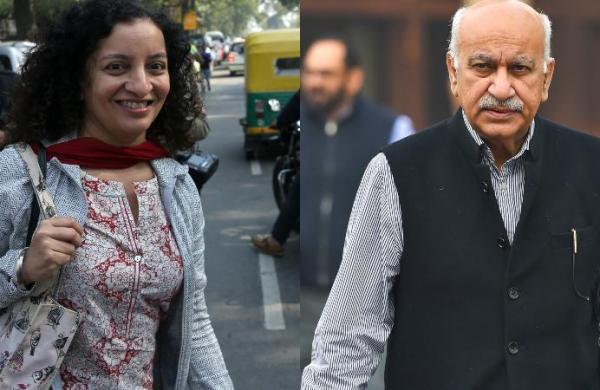 By Online Desk
A Delhi Court on Wednesday deferred its verdict in MJ Akbar’s criminal defamation case against journalist Priya Ramani till February 17 for her allegations of sexual harassment against him in the wake of the #MeToo movement in 2018.

Akbar had filed the complaint against Ramani on October 15, 2018, for allegedly defaming him by accusing him of sexual misconduct decades ago when he was a journalist.

While he resigned as Union minister on October 17, 2018, he has denied all the allegations of sexual harassment by all the women who came forward during the #MeToo campaign against him.