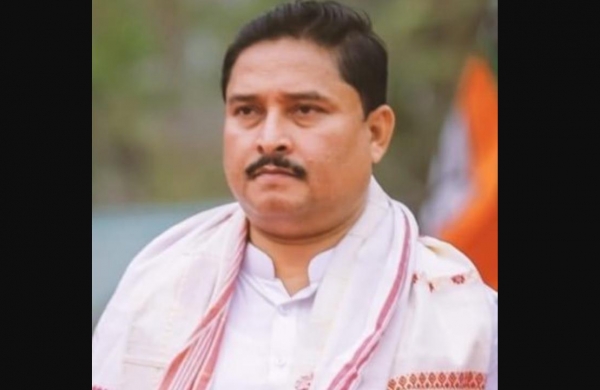 By PTI
NEW DELHI: The Mizoram government should apologise to the Assam government and the Assamese people for the death of five police personnel at the border of the two states, BJP general secretary and MP Dilip Saikia said on Tuesday.

The MP from Mangaldoi in Assam also cited a video purportedly showing “Mizo people” celebrating after the incident on Monday.

“What Mizoram police along with local people did yesterday is condemnable. There was a video showing Mizo people celebrating the killing of Assamese police personnel. I condemn this barbaric attack on Assamese people and police,” Saikia told reporters.

“If that video is not fake, the government should apologise to the people,” he said while also stressing that an apology is due anyway.

At least five Assam Police personnel were killed while defending the “constitutional boundary” of the state with Mizoram and more than 60 people, including an SP, injured as the festering border dispute between the two northeastern states erupted into a bloody conflict, officials said.

“This type of incident will demoralise the spirit of Indian nationalism. The interstate border issue is decades old. But such an incident has happened for the first time. The Mizoram government should apologise to Assam government and its people,” Saikia said.

He added that Home Minister Amit Shah had made a statement on the matter.

With that spirit in mind, both state governments should sit together and find an amicable solution, the BJP MP said.

Shah had spoken to Assam Chief Minister Himanta Biswa Sarma and his Mizoram counterpart Zoramthanga and urged them to ensure peace along the disputed border and find an amicable settlement.

Sarma had earlier claimed six police personnel were killed in action during the clashes.

Later, just before midnight on Monday, an Assam government statement revised the figure and said five state police personnel died and more than 50 people of the force injured.

Ten other people were also injured in the clash, officials of Assam’s Cachar district said.

Violent clashes broke out following allegations of encroachment of territory by both sides over the past few weeks and skirmishes, escalating tensions between the two states.