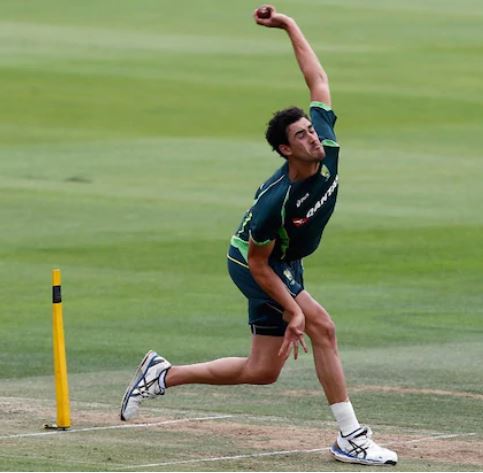 India and Australia are gearing up for the opening Test of the four-match series that begins in Adelaide on Thursday. While India have a couple of selection headaches, hosts Australia have been struck down by injuries. The Aussies, however, received a massive boost a few days back, when it was announced that pace spearhead Mitchell Starc was joining the Australian camp and would be in contention to play the first Test. On Tuesday, Cricket Australia tweeted a video of Starc steaming into bowl in a training session, and on the very first ball to Marnus Labuschagne, the left-handed fast bowler sent down a fiery bouncer, which the batsman had to take evasive action against.

Starc looked out of sorts in the One-day International (ODI) series against India and missed the final two Twenty20 International (T20I) games after an unspecified family illness.

On Sunday, it was revealed that Starc would re-join the Australian team on Monday following his compassionate leave.  While Starc’s return is a huge boost for the Australians, the hosts have some big decisions to make for the opening Test.