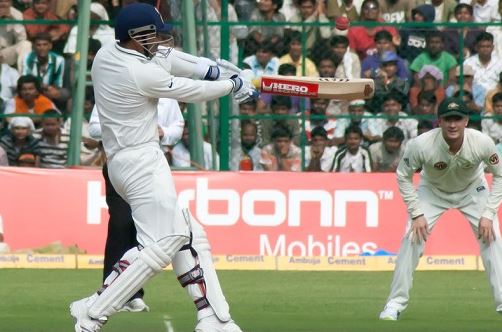 The first match of the 4-Test series between India and Australia is being played at the Adelaide Oval. In this day-night test, Team India won the toss and scored 244 runs while batting first. The team started playing on the second day by 233 runs for 6 wickets. After this, the team also lost the remaining 4 wickets in making 11.

On the first day, Wriddhiman Saha and Ravichandran Ashwin returned unbeaten on 15 runs. On the second day, both batsmen could not score any runs and were dismissed. For Australia, Mitchell Starc took the maximum of 4 and Pat Cummins took 3 wickets. Josh Hazlewood and Nathan Lyon had 1–1 success.

At the same time, Virat Kohli scored the highest 74 runs off 180 balls. He also completed 500 runs of his Test career in Adelaide. He is the first Indian player to achieve this feat. He has scored 505 runs in 7 innings so far. During this, he scored 3 centuries and a half-century.