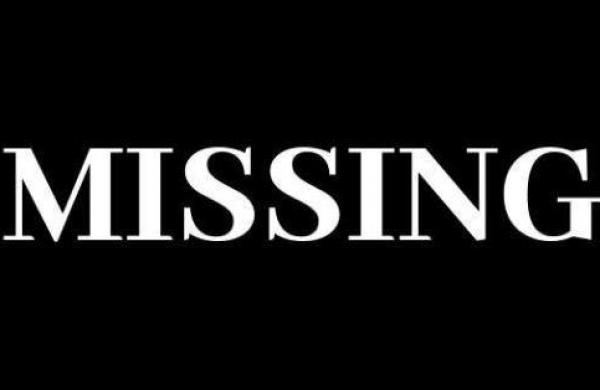 By PTI
KOKRAJHAR: The 16-year-old son of former Rajya Sabha MP Biswajeet Daimary, who was missing from his boarding school here, was found by the police on Wednesday in Chirang district, a senior police officer said.

Daimary’s son had gone missing from his boarding school since Tuesday afternoon and the police had launched a massive search operation to find him.

He was found at the bus station at Chapaguri in Chirang district on Wednesday afternoon and was handed over to his father who reached there from Guwahati this morning.

“The missing child of ex-MP Biswajeet Daimary has been located.

A big relief for all of us”, Additional Director General of Police (Law and Order) G P Singh tweeted.

Singh had arrived here from Guwahati to supervise the search operation.

The boy is yet to be questioned as he is in a state of trauma, another police officer said.

Daimary had recently resigned from the Rajya Sabha and from the Bodoland Peoples Front (BPF) to join the BJP prior to the Bodoland Territorial Council (BTC) polls held last month.