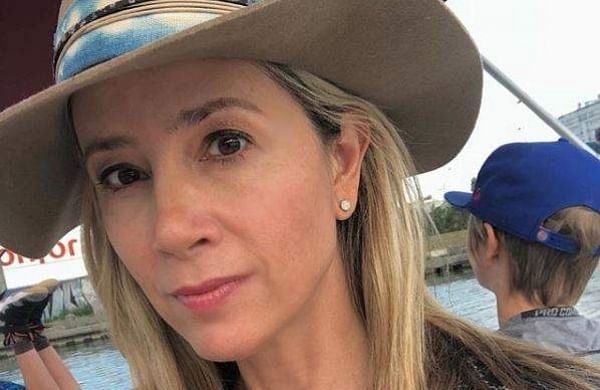 WASHINGTON: Actor Mira Sorvino recently reflected on her Oscar-winning performance in the 1995 film ‘Mighty Aphrodite’, which was directed by Woody Allen and produced by Harvey Weinstein.

According to People magazine, during the Thursday episode of Marc Maron’s ‘WTF’ podcast, Sorvino said that the experience has “tainted” her early career. She had also won a Golden Globe for the role.

“It’s so hard to talk about it now because I now have a very different opinion of Woody than I did then. And I blame myself for not investigating further into what happened with Dylan [Farrow],” said Sorvino.

She was referring to the abuse Farrow had allegedly suffered by her adoptive father.

Sorvino continued, “It really, in a certain way, ruins ‘Mighty Aphrodite’ for me, ruins my Oscar performance, ruins that start of my career, because I treasured it for years and then it’s like, I should have denounced him and I should have known it then. I didn’t know it then but I didn’t look deep enough to actually educate myself to really make an educated opinion at the time. It’s not an excuse, I should have.”

Sorvino was among the several women who came forward with allegations of sexual misconduct against Harvey Weinstein in 2017. Since then several directors have admitted to blacklisting her at Weinstein’s request.

“It really taints it. And it’s so crazy that so much of my early career is tainted by [Allen] and by Harvey Weinstein. It’s sort of breathtaking,” Sorvino said.

The actor revealed that she has been friends with Allen’s daughter Dylan after she penned her an open letter in 2018. “She’s an amazing person, and I have no doubt in my mind that [she] is telling the truth,” Sorvino said on the podcast.

Dylan had claimed that Allen molested her when she was 7. However, Allen has long denied the allegations, which first surfaced during his explosive 1992 split from Mia.

As per People magazine, he was not charged, though a Connecticut prosecutor said there was probable cause for a criminal case. In 2014, Dylan detailed her allegations in a newspaper’s op-ed.