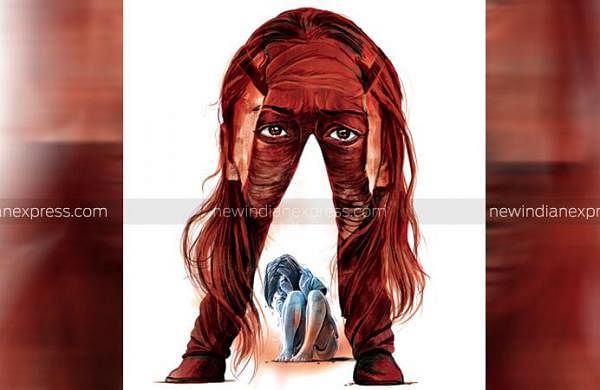 NEW DELHI: The National Commission for Minorities has taken suo motu cognizance of the case of a mentally challenged girl, who was found bleeding and in a distressed state in Alwar, and sought a report from the Rajasthan government by January 24 on the incident.

The girl was found lying on a bridge near Tijara Fatak in Alwar on Tuesday night. According to doctors, her rectum was displaced and she underwent a two-and-a-half-hour surgery.

NCM chief Iqbal Singh Lalpura has taken suo moto cognizance of media reports on the “sexual assault” of a girl reportedly belonging to the minority community in Alwar, Rajasthan on January 11, 2022, the commission said in a statement.

Media reports have mentioned that the specially-abled girl had been missing from her house for several hours before she was spotted lying on a road in a pool of blood, it said. Under Section 9(d) of the NCM Act, 1992, the NCM has sought a report from the chief secretary of Rajasthan latest by January 24.

The commission has sought to know whether the accused have been arrested. If arrested, under which section they have been arrested; if not, what action has been taken to arrest them and what preventive measures are being taken to avoid such incidents in future.

The police had earlier said it appeared to be a case of rape but maintained that anything conclusive could only be said after the medical report was out. Late on Friday, the police said they had gotten hold of the girl’s medical report and it ruled out apprehensions of rape.

They said they were yet to ascertain how the girl sustained such grievous injuries on her private parts.