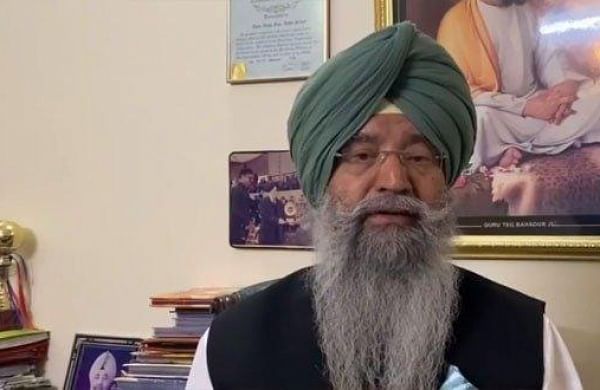 NEW DELHI: The National Commission for Minorities is likely to recommend inclusion of people from minority communities in film clearing boards to curb projection of minorities in “poor light” in movies across different languages.

The minority’s panel has sought responses from the Ministry of Information and Broadcasting (I&B Ministry) and the Central Board of Film Certification (CBFC) after having received a series of complaints from Muslim, Christian and Sikh communities over the objectionable portrayal of these communities in films.

“We are considering making a proposal to the I&B ministry and CBFC that members of minority communities, with the knowledge of the history and philosophy of their respective communities, be included in the CBFC’s movie screening committees in all of its nine regional centers,” said a commission official.

Sources said that Muslim petitioners have highlighted the demonization of the community in films and the commission has also received complaints against television channel Sudarshan News for airing ‘fake news against Muslims’.

Sikh religious leaders have petitioned the Commission over the “funny, disparaging and unfavourable”  representation of Sikhs in several films and said the portrayals were not in line with the tenets of Sikh religion or practice. The community has also written to the commission against frequent portrayal of Sikhs as alcoholics in movies. One such complaint has been made by a petitioner from Tamil Nadu with respect to ‘negative portrayal of Christians’ in Tamil film ‘Rudra Tandav’.

NCM chairperson Iqbal Singh Lalpura said that the commission has taken up the issue of improper depiction of members of minority communities in films with CBFC and I&B Ministry. “We have received several representations from the Sikh, Muslim and Christian community complaining that the communities are portrayed in ‘poor light’ in films,” Lalpura said.

The NCM last discussed the matter on November 10 and called for a detailed report from the CBFC and I&B Ministry about the procedure followed while certifying films and the structure of censor board membership. The next meeting in the issue is scheduled for December 21.

Currently, a five-member panel headed by the censor board’s regional director along with four members, including a woman member, certifies films.