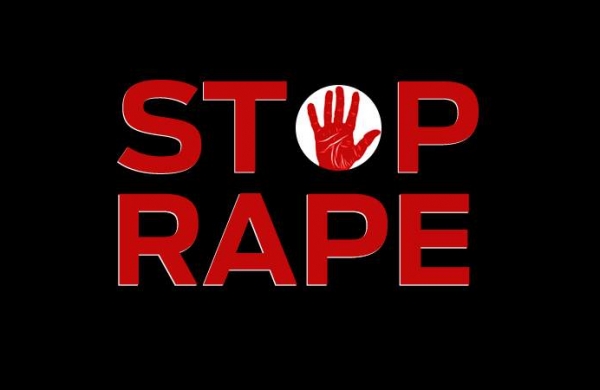 By PTI
NAGPUR: A teenage girl who left her house in a huff after a quarrel was allegedly raped by six men, including four autorickshaw drivers, in two separate incidents within hours of each other here in Maharashtra, police said on Sunday, adding three accused were arrested.

The girl was sexually assaulted by four men on Thursday night in a room in the Timki area and later by two men in their autorickshaw near Mayo Hospital square, an official said.

According to police, the girl, who belongs to an SC community, left her house after an argument with her sister-in-law.

One of her friends then dropped her in the Lohapool area in his autorickshaw where she met an autorickshaw driver, later identified as Shahnawaz alias Sana Mohd Rashid (25).

The official said the girl requested Shahnawaz to help her with money and shelter.

“On the pretext of providing her shelter, Shahnawaz drove her in his autorickshaw to an illegal liquor shop where he consumed alcohol and also forced the girl to drink,” he said.

He then took her to a rented room of two persons, who work as loaders at the Nagpur railway station, in the Timki area where she was allegedly raped by Shahnawaz, his friend Mohd Taushif Mohd Yusuf (26), and the two loaders, the official said quoting the FIR.

Later, Shahnawaz drove the girl to Mayo hospital square in his three-wheeler and left her there, the official said.

After he left the spot, two other autorickshaw drivers approached the girl and forcibly took her in their three-wheeler, where they raped her, the official added.

Fortunately for the girl, two men spotted her standing alone on the road at late night and enquired about the matter.

The girl told them that she needed some money so that she can board a train for Nahsik.

They gave her some money, the official said.

After reaching the Nagpur railway station, the girl bought a train ticket and came to platform no 1 where a patrolling team of the Government Railway Police (GRP) spotted her.

Suspecting that something was wrong, the GRP personnel took her into confidence and then handed her over to a child care centre.

The GRP on Sunday arrested Shahnawaz, Yusuf, and Mohd Mushir (23), all residents of the Mominpura area, and handed them over to the Sitabuldi police, he said, adding three other accused, including the two loaders, are on the run.

A case was registered at the Sitabuldi police station under sections 366 A (Procuration of minor girl), 376 (Punishment for rape) and the provisions of the Protection of Children from Sexual Offences (POCSO) Act and sections of the Scheduled Caste and Scheduled Tribe (Prevention of Atrocities) Act, the official added.