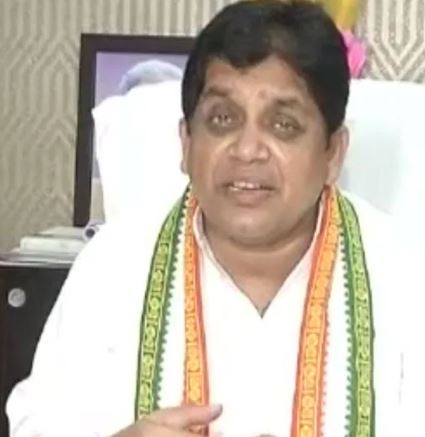 Urban Administration and Development and Labor Minister Dr. Shivkumar Dahria inaugurated the Chhat Ghat constructed at a cost of five lakh rupees in the temple Hassaud under the Arang assembly this morning. During this time he worshiped and also announced the construction of the new Chhat Ghat, Pachri. Minister Dr. Dahria said on this occasion that this special festival of Surya worship is associated with the auspiciousness of everyone’s life. It is the effort of the state government that the Vratis get a designated place for Chhath Puja and there should be cleanliness along with facilities. This pond in the temple of Hassaud is well equipped.